And finally, the Firefox OS app development event stated in Tirupati after a postpone of programme for a week.. 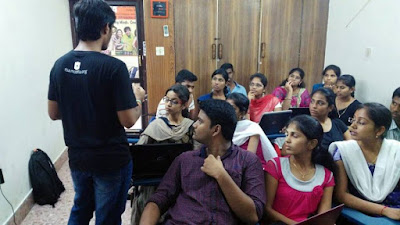 The event started by an icebreaker session by Dinesh Mv in which all the attendees expressed their willingness to learn something from us.. 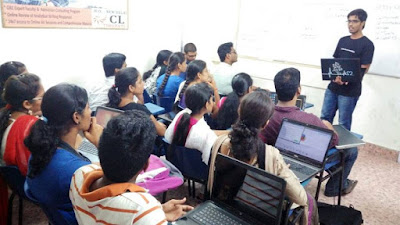 Later I took upon the session and told them what is Firefox OS, its beginning, developer community for Firefox and several such things. I taught them about b2g kernal and their terms used explained  about ide for wiring app code and told about the languages that are used in the development of Firefox OS apps. 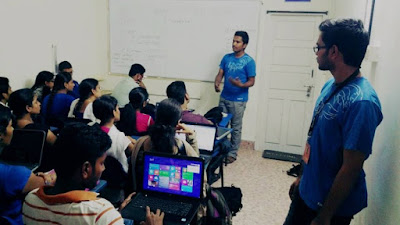 And then Uday took over the session and taught the students about HTML and CSS.

Then there was an introduction to Mozilla community and FSA programme to all the new fsa's by Dinesh which is followed by an hands on session for practising HTML in web ide . 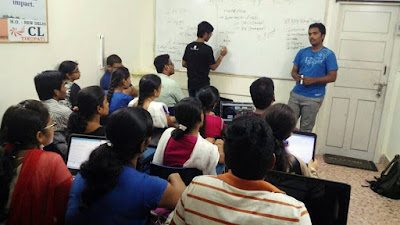 Later they were taught about the manifest file and how to deploy an app and submit for review by Dinesh. 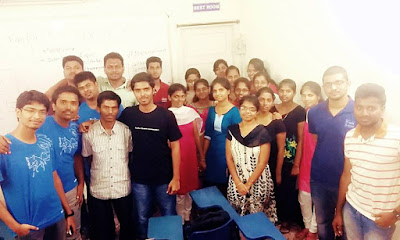 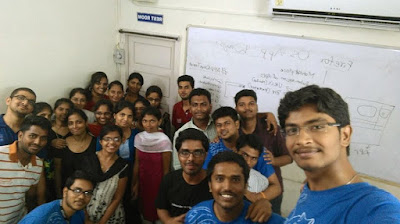